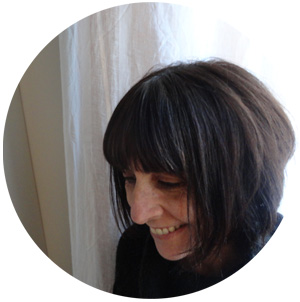 Sofía was born one Spring in the rainy Basque Country.
After obtaining her degree in Fine Arts she worked in the Graphic Department of a publishing firm where she specialized in beginner readers.
She received so much visual motivation there that she made her first project as illustrator, La mariposa gris, which got the Lazarillo award.